In our ever connected world we usually forget to look at our old habits that made us the engaging humans we are. I vividly remember when my notion of preserving a memory was nothing more than a photo in an album of family gatherings and yearly occasions like Christmases and birthdays. In fact most of my old family photos are about Christmas. We had one camera at home and it could only take twenty four photos per film roll. When we took pictures, we tried our best to make sure everyone is looking at the camera and smiling. Changing the film was not somethings we often did and you can only imagine how excited I was when my parents popped the camera open. We couldn’t open the camera until all twenty four shots were taken because the film was photo sensitive and would get ruined if it wasn’t reeled to the very end. What a long story about family photos and I haven’t said much.

On the other hand we nowadays only think of the story in the photo. We pull out our phones at every street corner and at every occasion and our lives are plastered all over the internet. We keep a record of everything everywhere because we want to tell others about our lives and make them a part of it, even if in a very small way. We’re living in the picture frame more than we are living outside of it. It isn’t in anyway a bad thing to capture a story in frame but sometimes the story outside the frame is interesting as well. 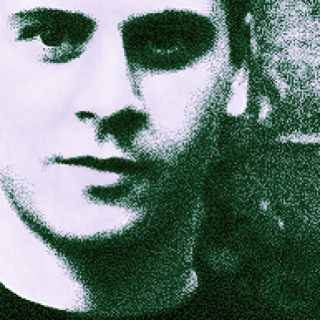